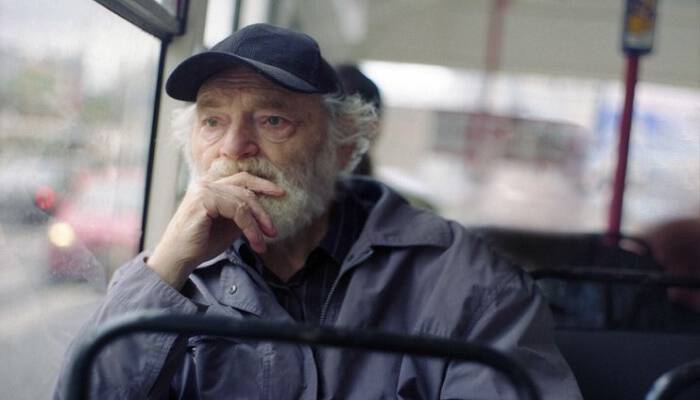 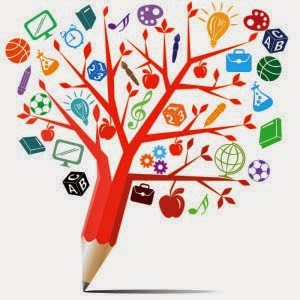 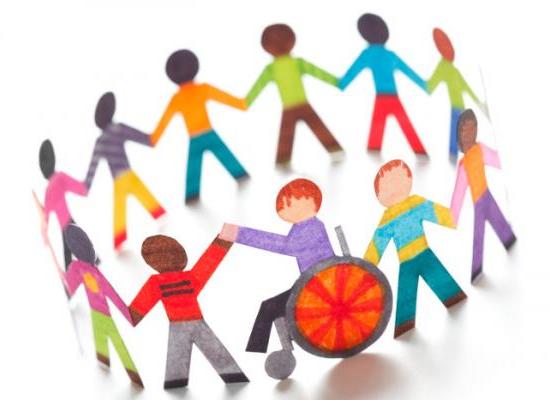 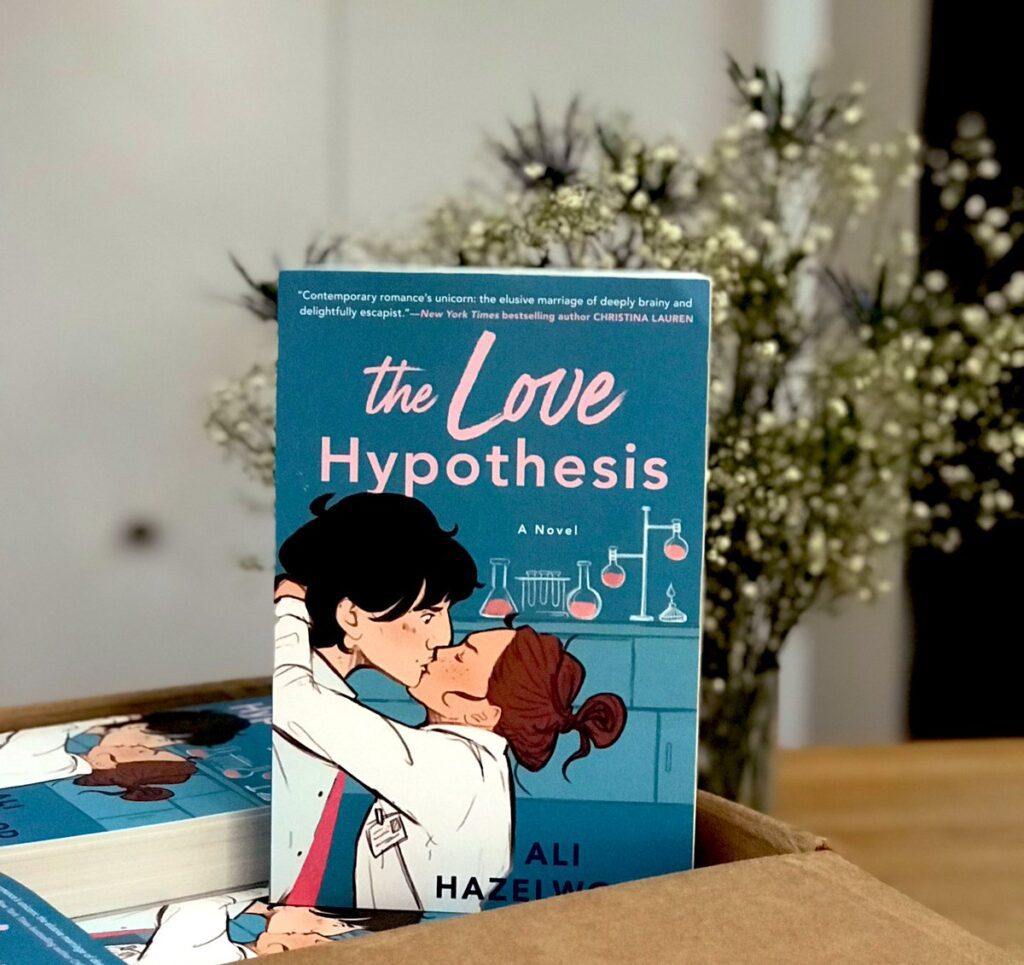 I was about to explode if I didn’t catch the opportunity to write about it. Expressing my thoughts, my deepest reactions reading in -not in my mother tongue language -. Firstly, I mentally conceived this was about to get some kind of ass-joke. You know, the one’s when your best friend tells you and you two burst out laughing while being at a goddamn someone’s funeral. I find it hard to explicate myself in Greek – it was not about showing off my well-trained English skills, which I practice from time to time, arguing with random people on tik tok. It was about this book. Este Libro, for my Spanish friends. This book appeared heavenly to change my mind completely. To coerce myself to believe in love, to explore the dark-blued ocean of mixed feelings, to finally make a statement: The love hypothesis was a game-changer. Not soon after I took it, I realised this was going to be epic – you know, when a book, a fictional character, changes you completely. Outside and antithetically. Beforehand, I would love to ask my readers this – don’t bother with any grammatical mistakes or misspellings. These things happen when you endeavour to express yourself in a language you were inspirited to learn. In your own way. I’ve been absorbed by the magnificent plotline, I didn’t pay attention to controlling my emotions while writing this review at 4:00 am. And my grammatical errors. But keep this instead- the love hypothesis is worth your time.

I was a little concerned when I first saw the book’s cover. Was it about another dull romance story, where people fall in love, overcome their boundaries and find their happy ending; I was sure as hell – I was about to yawn for the rest of the day, as soon as I was leafing through it. I was wrong. So wrong. I ended up putting my high expectations even higher. My standards for the opposite sex reached top floor. Roof garden to be accurate. Adam, the main character, successfully won my heart from his first pick-ups. Protect him, at all costs, my dear writer, who happens to become the cause I will never easily open my world to anyone. So, here’s the plot. As a third-year PhD candidate, Olive Smith doesn’t believe in lasting romantic relationships–but her best friend does, and that’s what got her into this situation. Convincing Anh that Olive is dating and well on her way to a happily ever after was always going to take more than hand-wavy Jedi mind tricks: Scientists require proof. So, like any self-respecting biologist, Olive panics and kisses the first man she sees. Guess the rest. That man is none other than Adam Carlsen, a young hotshot professor–and well-known ass. Which is why Olive is positively floored when Stanford’s reigning lab tyrant agrees to keep her charade a secret and be her fake boyfriend. Suddenly their little experiment feels dangerously close to combustion. And Olive discovers that the only thing more complicated than a hypothesis on love is putting her own heart under the microscope.

It’s is not about science. It’s not about love either. It’s a mix of both. While reading it, I  felt the need to delve into more details about academia’s high society. Being an undergrad law student didn’t stop me from searching meticulously about Stanford’s science department where all take place. That’s actually impressive, my dear writer. Sharpening my desire of sieving through stuff I don’t honestly find attractive. Well, not as attractive as Adam. Back to the book, I was amused by the fancy dialogues between Olive and Adam, as they turned out to be the comfiest characters I’ve come across. Intelligent, funny, with a dose of black humour, detailed description of their personalities, everything to kill. As their history is evolving, we can sneak a peek at the past, their sob stories, especially Adam’s past, where we can get a glimpse of what causes him to act like a – according to anybody who happens to be his grad – total jerk. You will love him, I can confirm this. Furthermore, the chances of empathising with the rest of the cast are high enough. Despite the intense focus on Adam / Olive, our favourite writer gives us a well-pleasant aftertaste of other characters like Ahn or Malcolm ( Olive’s best friends ), Tom ( Adam’s best friend ), Dr Aslan, Jeremy and so on. Rom-com; Not sure if this characteristic feature responds to the book’s reality. As well as being known for an anti lover warrior, this book caught my heart and melted it within 20 seconds. Believing in love – unconditional, determined, non-toxic, both-sided, pure – this kind of love, was something I didn’t actually expect. Yes, my beloved readers, Mrs Ali Hazelwood achieved the infeasible. Thanks to Adam, after all, for becoming the role model of “ how men should behave” effectually. Seriously, men, favourite creatures on this planet, take notes!

The grumpy professor, in conjunction with the well-meaning grad student, introduce us to a – not as prevalent as I thought – topic: Women in STEM. Much of this is set out by Ahn, Olive’s best friend. Their journey as women in STEM and the challenges they face allowed me to look at this issue with fresh eyes. Working in a field, by a majority of men, is not always easy. As you discover through the story, we, women don’t always get the emotional support to shoot for accomplishments, we set as a goalie. Attention, SPOILER!  Sexual harassments occur more than often in STEM fields … No gender except. Alas, we can’t always get rid of the ignorant misogynists. I think Hazelwood made a really compelling take on the issue of misogyny, gender inequality, and sexual harassment in The Love Hypothesis. Hint: Wanna see furious, charming Adam in a fight ;

Last but not least, let’s focus on Adam. Here it comes, my favourite paragraph of this review. Why so much ado about him? Special, caring, humorous. Tall, broody, six-packed, handsome with genius IQ but unapproachable, notoriously moody, obnoxious, and antagonistic. Ladies and gentlemen, him. The one who managed to set fire onto some long-forgotten,well-hidden, tender love feelings. The one who extended my high standards…a little? Who I am lying to, this man is absolute perfection! Santa, here’s my gift for next Christmas. The way he treats Olive, the surrounding mystery of his existence, everything in running order. Say less, my dear writer, this man captured my heart, not only for his look but mainly ‘cause he fulfils every girl’s dream. I actually slapped my forehead when I realised that I’ve been simping over a man WHO DOESN’T EXIST IN MY LIFE! Or someone I could find somewhere out there….. SPOILER: My sweet Adam, you ordered and drank Olive’s favourite pumpkin spice drink despite you hate it. L E G E N D!

“You could room with me.”

“The room is a double, of course,” he offered, as if that piece of information could have possibly changed her mind.

“Adam.” She rubbed her forehead with her fingers. “There will be only one bed.”

He gave her a puzzled look. “I got the booking confirmation the other day. I can forward it to you if you want, it says that—”

“It doesn’t matter what it says. It’s always one bed.”

He stared at her, perplexed, and she sighed and leaned helplessly against the back of her chair. He’d clearly never seen a rom-com or read a romance novel in his life.

As a demisexual person, it shocked me to my bones, when I discovered that the main character, Olive, is demisexual! For a so-called rom-com smart book, it was actually a surprise to see someone behaving like myself in the sexual field. Let me explain- demisexual –only feeling sexual attraction to someone with whom they have an emotional bond– represented in the book, was so beautifully established and get me thrilled.  Further, Olive states that she doesn’t particularly want to have sex… but she doesn’t want to, either. Never have I ever seen these kinds of words in a book! Soft and simultaneously clever.

I have one, too.” She pulled her hair behind her shoulder and showed him the small, half-moon-shaped line right next to her temple.

“When did you notice? It’s really faint.”

He shrugged and began tracing it with his thumb.

Maybe I was a little bit dramatic. Maybe not. Maybe we got lost in translation, maybe I asked for too much. Oops, sorry about that, Taylor’s spirit got into me! After all, ’s said and done, 5 stars are minimum in contrast to the well-written story of these two lovebirds! Count in, a happy ending isn’t always what we actually wait for. Inside Academia’s environment, we feel the pulse of high-level competition, trust issues, anxiety disorder, and love at first sight. Including Adam and his six-pack brilliant ….mind! The love hypothesis will change the way you see romance from now on, I can guarantee that. So,

Have you already noted “ Love Hypothesis” in your booklist? 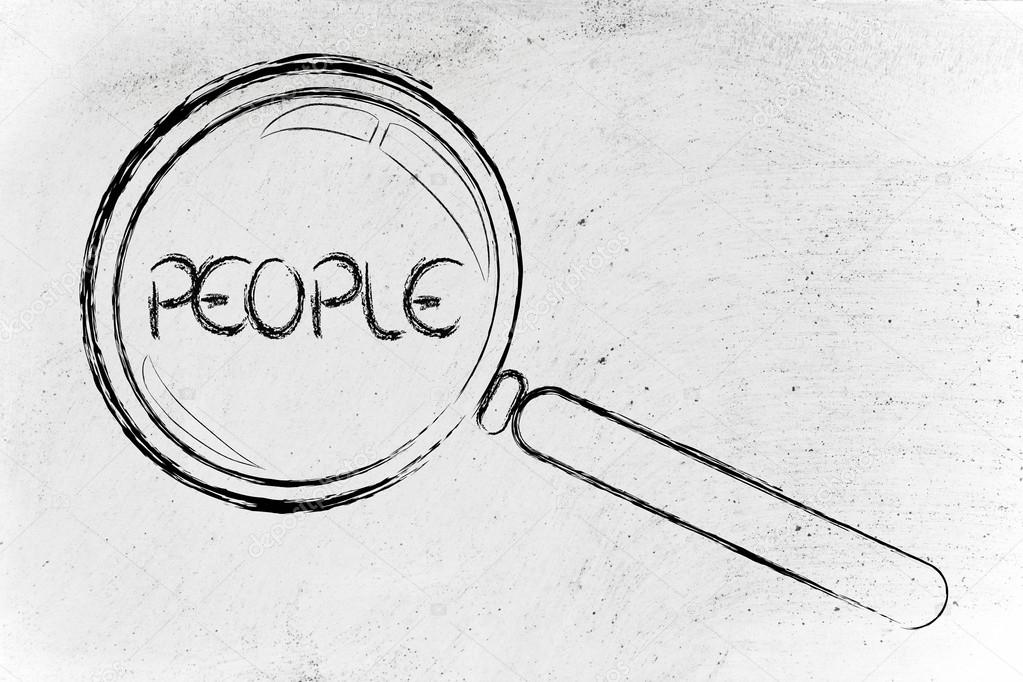 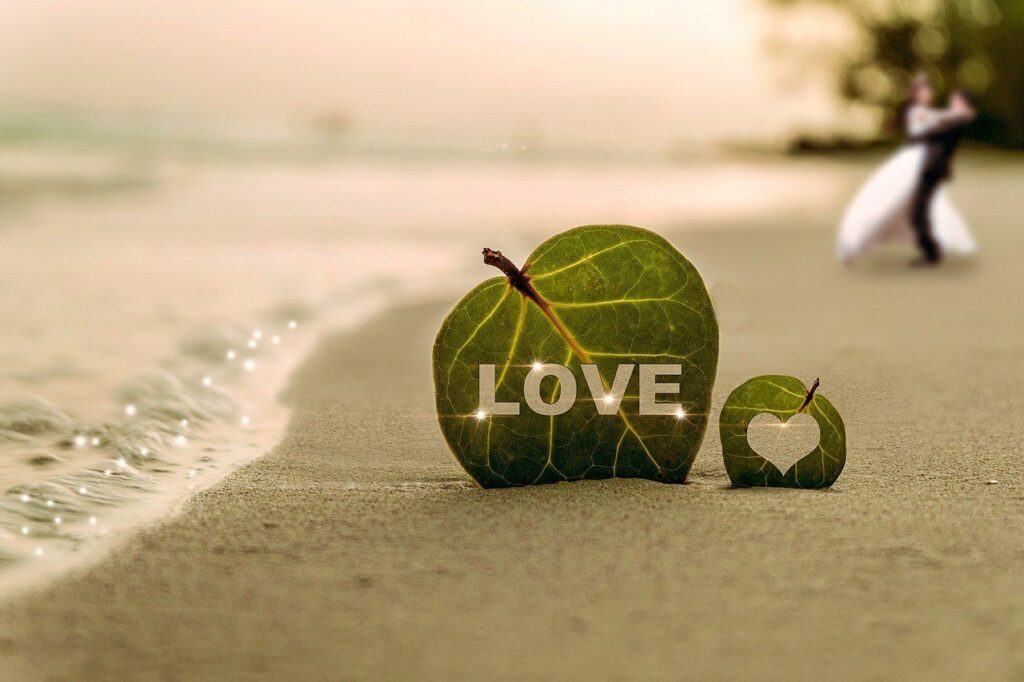 Παγκόσμια ημέρα ραδιοφώνου: You’ve yet to have your finest hour 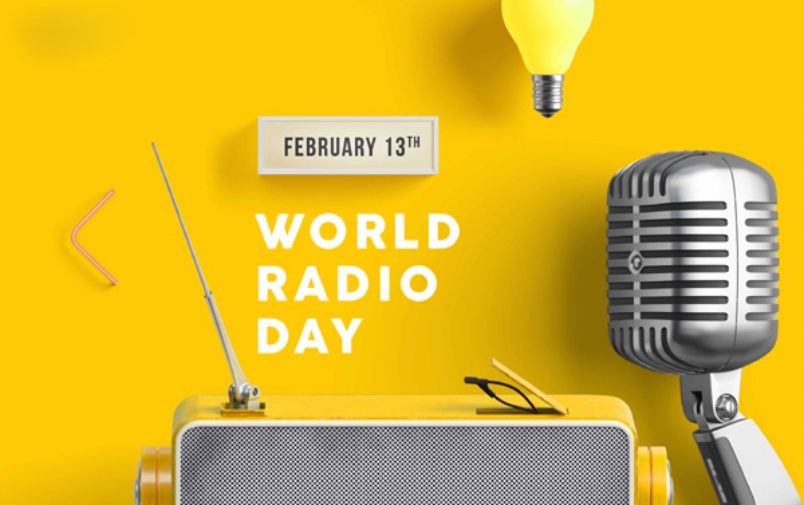 Αγαπημένο μας ραδιόφωνο… You’ve yet to have your finest hour